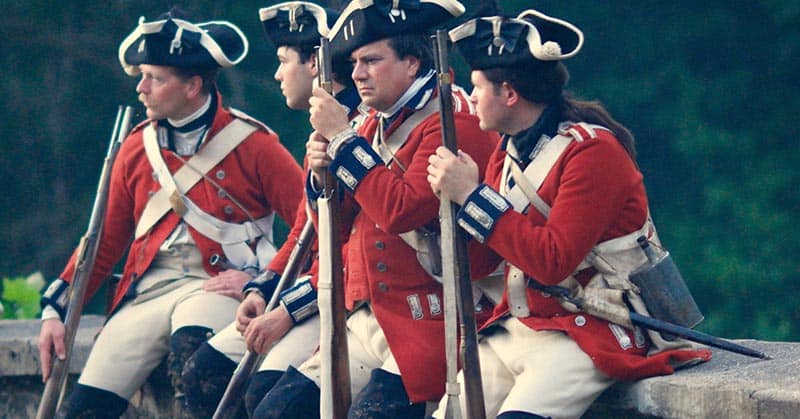 The Frontier Traveler at the Hessian Barracks

While in Trenton, New Jersey on a business trip,  I daily walked past an old red building with a sign proclaiming it to be the Hessian Barracks. My head must have been on business because it took a few days for the penny to drop.

You mean the place that General George Washington attacked on the morning of December 26, 1776?

I couldn’t wait to get inside, but unfortunately I had to return to Philadelphia the next day. However, on the following weekend I came back to tour the site.

(To read more about the battle . . . Wikipedia)

I was surprised to learn that only part of the building was original to the 1776 battle. The so-called “Old Barracks” actually dates to 1758, and was used during the French and Indian War.

The British used the building during the Revolutionary War to house Hessian soldiers and the Americans used it partially as a holding place for British prisoners of war, and then later as an army hospital where smallpox innoculations were given to the Continental Army.

During the tour, the docent showed us several “dotted” images, asking us which one we thought was the one that accurately depicted smallpox. I admit, I failed miserably at the I.D., although one in our party successfully identified the one that looked like a little pepperoni pizza as the replica.

Although the Barracks has undergone many changes over the years, history lovers managed to save part of the original building. The Old Barracks and the Battle of Trenton represent such an historic moment in our history – it really was that battle that finally gave Washington a little breathing space. I’m so happy to have been able to walk in this historic building – and hope that many other Frontier Travelers get to visit it too.

By the way, in the photos below, the one of the broken glass is a window from the 1776 battle, plainly showing a bullet hole.

The Old Barracks is located at 101 Barrack Street, Trenton, New Jersey. Operating hours are Monday-Saturday, 9am-5pm. The site is closed on Sundays, New Year’s Day, Thanksgiving, Christmas Eve, and Christmas Day. Be sure to check in advance in case of changes in the schedule.

I don’t know if anything has changed since I was there, but it wasn’t until the very end of my tour that the docent told me that interior photos  of the Hessian Barracks weren’t allowed. Am not sure why he didn’t tell me earlier as I had been snapping away the whole time!